The 6 „degrees of formality“ in networks 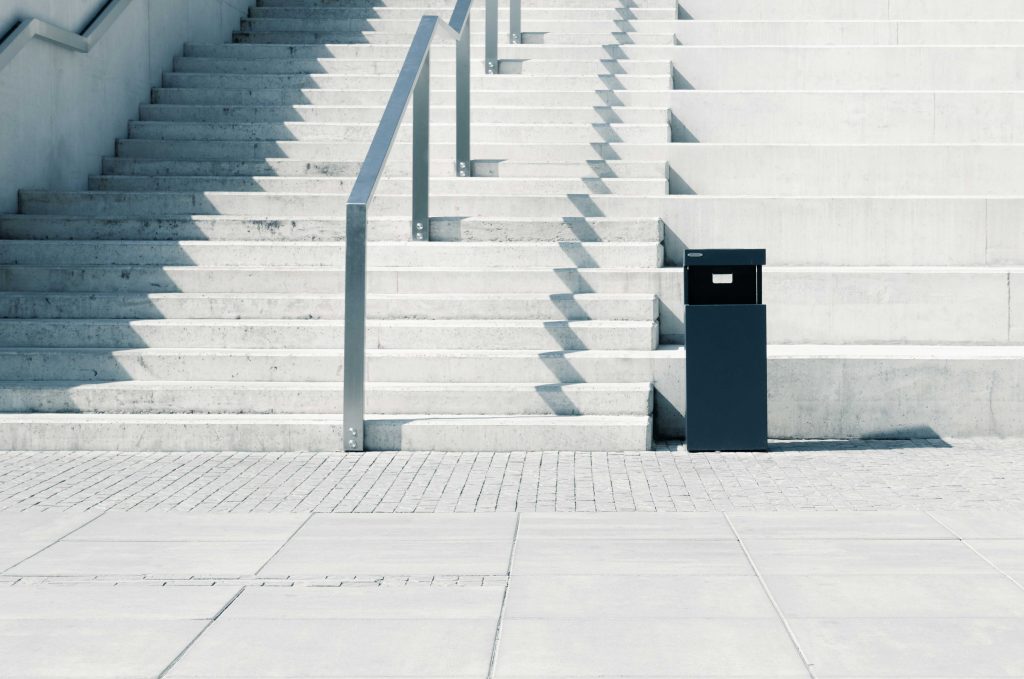 Level 1: The Builders‘ Round: No formality.

There are no rules here, members behave as they would on their own at home. Since networks per se only work if there are certain rules, such „builders‘ rounds“ are usually ad hoc groupings, such as at mass concerts, parties, or extraordinary events like disasters. Since we do not want to discuss catastrophes in this book, we will not delve further into this „informal“ variant of networks in this review.

In these networks there are only basic rules of behaviour. What matters here is not so much how you say something, but what you mean by it, not so much whether you observe certain formalities, but whether you observe the basic social rules and are a constructive part of the group. Whether you greet the host first in such a round or not, whether you sit, stand or lie down, whether you talk a lot or a little: as long as you don’t spit on the carpet and are halfway nice to everyone, they will gladly integrate you into the group. Typical of this low degree of formality are networks in sport (where performance is more important than form) or even circles of friends.

At this level, the tangible formalities begin. Networks begin to establish visible hierarchies here. Clear expressions of the beginning ritualisation are, for example, seating or speaking orders. Certain rituals become important here, you should introduce yourself first to the host / leader of the group, pay attention to when and how much you speak, what clothes you wear, etc. We encounter networks with this degree of formality almost everywhere in our daily lives. They are the usual circles of work colleagues, acquaintances or other social groups in which we move. You may not have to wear a suit and tie here, but you shouldn’t wear that super-comfy casual shirt with the „Legalize It!“ logo either.

In networks of the fourth degree, formality begins to be clearly noticeable. Here, people not only pay attention to the fact that you are wearing a suit, but what brand it is (in the leisure sector, the equivalent is the right brand outfit for tennis or golf). Such groupings define their self-image to a not insignificant extent through the way they treat each other. Here it is increasingly important that the way you say something is right, not necessarily what you say. A typical example is trade fairs and congresses, where you can very clearly observe the rituals and hierarchies: If two groups of business people meet, usually the higher-ranking members of the group are introduced to each other by someone with a lower rank (assistant, secretary). The higher-ranking members sit down first and are served drinks before the others. Likewise, the higher-ranking ones determine the course of the conversation and define the degree of formality through their interaction with each other, which the other members of the group then follow. In most cases, the topic is not discussed immediately, but is preceded by an informal preliminary discussion. Anyone who violates the prescribed form here (for example, by speaking too often without being asked or by letting their mobile phone ring) will be negatively sanctioned by their network.

In networks of the fifth degree, formality becomes the main thing and dominates communication. Here it suddenly becomes important with which gestures you greet someone, whether, how and when you bow, which topics you address and whether you speak at all. An example of this degree is the diplomatic corps. Here there is a system of rituals and codes that has been well-rehearsed over centuries, which an outsider does not know and which therefore actually make him an „outsider“. There are unwritten rules of conversation that are observed (for example, not to criticise the governments of countries present in a round of talks), rules of protocol (for example, not to greet certain people with a handshake or, at a reception, to greet the host and, if applicable, his wife first before entering the respective place) and certain other rituals (for example, to hand over the business card to Asians with both hands) that should be observed. Once you check the networks you know, you will find that most „traditional clubs“ operate at the fifth degree level. Be it the British clubs and their international imitators or beating fraternities: the rituals and formalities for „men the respective community and effectively exclude non-members, since they are at the same time „not knowing“ the rules. If you have ever attended a fraternity „pub“ (i.e. a formal drinking event) where both the seating arrangement and the exact way to bring one’s glass to one’s mouth and empty it are prescribed down to the last detail, you know how the principle of this degree works. By the way: even these traditional events from the 19th century are ultimately only modern variants of much older rituals. They go back to the Greek, or Roman „symposion“, or „commissatio“, the ancient drinking party:

Here, too, the key point was that those who wanted to join the community of drinkers also had to submit to the rules, so that the socially reinforcing element of these rituals would also work. Cicero summed it up in one sentence: aut bibat aut abeat (German: „Let him drink or go away“).“

For it is not the actual activity that matters (getting drunk together, sport, making music, etc.), it is not the content, it is rather the form, or more precisely the ritual, that makes a community tangible. Through a distinctive system of formalities, people can experience that they belong together. This phenomenon can be well observed among US-American young people: They establish a very specific combination of greetings in their respective circle of friends, or gang, crew, posse, which is only known to the „insiders“ and demonstrates belonging. So if you want to belong in Brooklyn, you can simply practice the following instructions from „hip-hop.de“ under „How to – The right greeting“:

„They shake hands, hook their fingers into each other in a flowing movement and push their hands away from each other with their thumbs. In a moment they shake hands again, but they hook their thumbs into each other’s thumbs and clasp each other’s hands with the remaining fingers. Holding each other like this, they pull each other towards each other and push their shoulders together, tap each other on the shoulders with their free hand, then let go and clasp their hands together again in light fists. Quite „fancy things can be added, like kicks in the air or symbols formed with the hands like crossed fingers or the peace symbol, for example.“
As ridiculous as this sounds at first, don’t underestimate the power of rituals and a system of distinct formalities, even with a group of pubescents. You can see the power of communities that are strongly „formalised“ in the sixth degree.

Level 6: The College of Cardinals: The Essence of Formality

All religious communities, armies and secret societies are built on extreme formality. In the case of religion, this is no wonder, for only a few have managed a casual dialogue with God as well as Don Camillo; all the others speak to the higher being without it answering. Consequently, communication with a god automatically becomes a ritual, since the other person does not respond. The Catholic Church is one of the most formalised of the large networks, it has ordered the way its members interact with each other down to the last detail. If you have ever read about a plenary meeting of the Catholic College of Cardinals, a so-called „consistory“, you know what the „black runway“ of formalities looks like. Here every step, every sentence, every look is regulated, there is no spontaneous content. Such communities, in which formalities and rituals are more important than content and members, are more or less the „extreme sport“ of network culture.

The Dictyonomy Institute was founded by Alexander S. Wolf in 2009 to further develop sustainable networking.