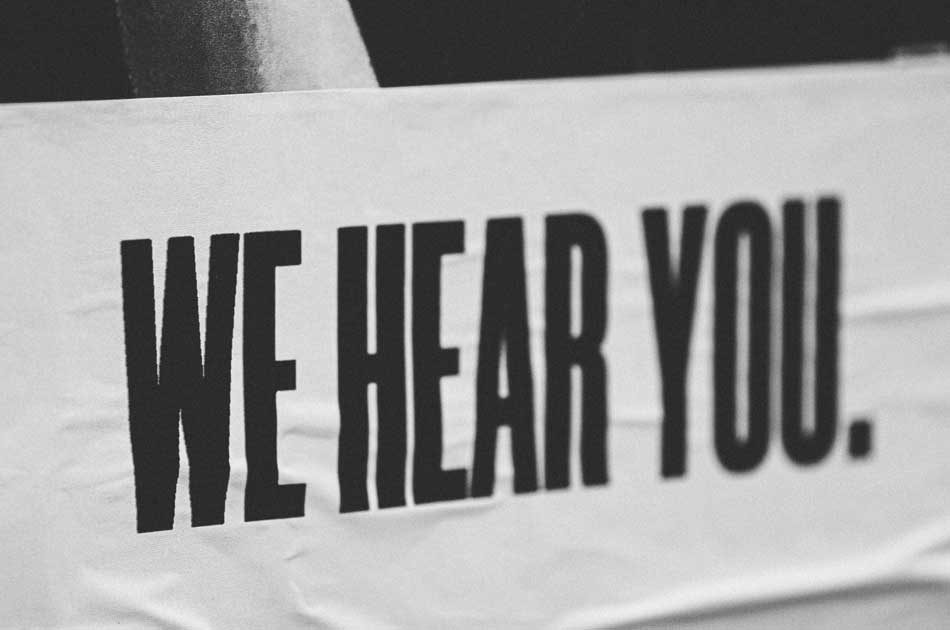 The fact is that most people actually make only one mistake that then prevents them from using their relationships to make their lives a little easier: they simply use their contacts too little.

I once asked a CDU member of parliament how much time a good MP invests in cultivating his personal network and how much time he (or she) can put into actual political work. He said that politicians who want to be successful invest 70-85% of their available resources in networking. Accordingly, there is little time left for the actual parliamentary work. I said that the public’s bad opinion of politicians was then quite justified, after all, we elect our representatives to do politics and not relationships. The MP replied:

„You cannot achieve your political goals if you do not have the support of your network. Your network is like the gearbox of your car. If you don’t want to drive only 20 km/h at 8000 revolutions, you should be able to shift up a few gears. Without a good gearbox, you will not get anywhere and the people who elected you will be disappointed. This will then be the end of your political career. No one has anything to gain from that, least of all the people in your constituency.“

And indeed: in the aforementioned book „Connected!“ the authors examined the connection between good networking of politicians and their success in introducing and changing legislation:

„[…] one should assume that MPs who are […] more able to influence policy […] because of their good and widely spread connections. This assumption is confirmed. Members of the (US, editor’s note) House of Representatives […] push through three times as many amendments to drafts (as those with poorer connections, editor’s note). For members […] of the Senate, the difference was even greater: well-connected senators push through seven times as many amendments. So good networking is a crucial prerequisite for influencing the legislative process.“

What is very obvious in the political business, we easily forget in our „normal“ lives. Most of us work a lot, get involved, have responsibilities.“

We know many people, many people know us. Some of them appreciate us and would even be willing to help us in various matters. But we tend not to ask for help. We want to get ahead through our achievements, we don’t want to annoy anyone, we don’t want to be a burden. Perhaps we also shy away from asking for help, because then we ourselves enter into an obligation. In fact, there is an amazing phenomenon: people who stand out because of their „correct“ behaviour, high moral standards and integrity have a great many potential supporters who would be immediately willing to help in any way they can. But this potential is seldom exploited because it is precisely the people of integrity who are reluctant to ask for help. The reason is probably that someone with high moral standards feels strongly obliged when he receives help. He definitely wants to „give back“ this favour. Thus, every time he receives support from others, he feels as if his „obligation account“ is slipping deeper and deeper into overdraft. People with less honour quickly forget when others help them and strain themselves correspondingly less. The result is that, of all people, those who would have deserved support receive none, while the vitamin B vampires let themselves be helped offensively, „brazenly and without a guilty conscience“ by others on all occasions. Corresponding characters are then often found at the top of the management floors, while the „good guys“ are often left behind in middle management. Because only those who make use of relationships really get ahead.

Vitamin B and honest performance – a contradiction?

Since I assume that you belong to the „good guys“, I would like to admonish you: Don’t let those ungrateful energy guzzlers keep rushing to the front just because they are brazen enough to scrounge help everywhere. I understand you, it is really a noble trait of yours to want to get ahead through achievement rather than relationships. It is also commendable that you do not want to constantly bother your friends and acquaintances with your affairs. But this means that you are permanently in a network that exists but is not active. To take up the above example: you sit in your Porsche, press the accelerator pedal all the way down, but don’t shift up from first gear. We all know the result: a rather hectic life, too little free time, too little space for those we love, too little room for our personal dreams.

Yet we have almost all the prerequisites to „shift up a few gears“ and have a nicer ride through our lives. Only the most important prerequisite is missing: our self-image as the centre of a powerful network.