7 elements of a good network: Communication with the outside world 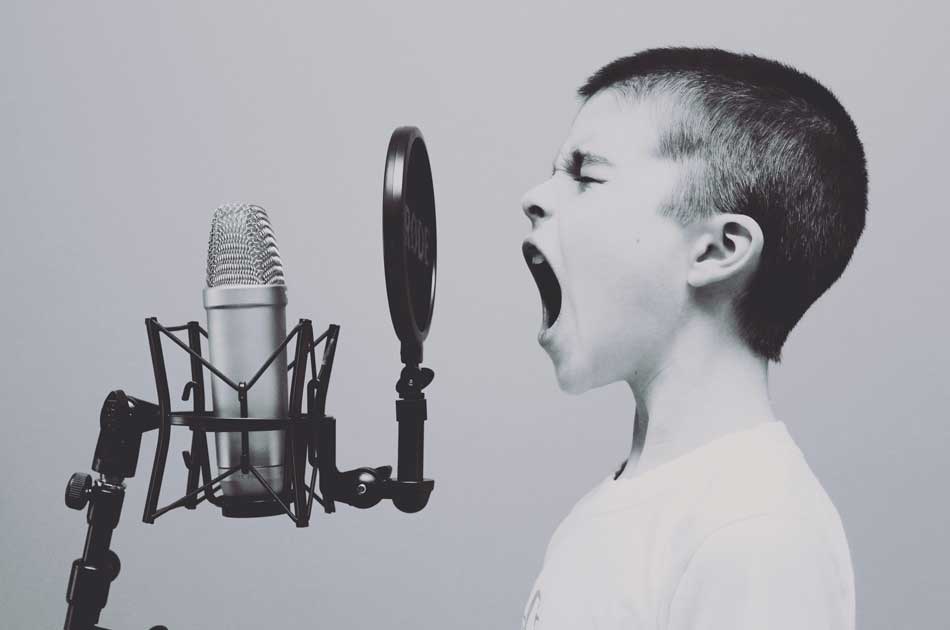 Almost all networks have problems communicating openly with the outside world. People are afraid of the press, afraid of uninvited guests at events and perhaps simply afraid of too much information leaking out uncontrolled. This paranoia arises in almost all human networks whose intention is to build a strong inner bond. The more one invokes and celebrates inner relationships with each other, the greater the desire for separation becomes. Communication with the outside world almost always suffers as a result. However, this „secrecy mentality“ no longer corresponds to modern, Western media culture.

What are the disadvantages of secrecy?

Freemasons have had to experience this development painfully. Because the lodges have traditionally been rather secretive, a world of rumours, false stories, conspiracy theories and myths grew up around them. What seemed to be an advantage in the beginning (every woman knows: nothing is better than having a touch of mystery about you) has led to enormous image damage in recent years, which can hardly be made up for. The latest highlight of this PR disaster caused by secrecy: The Norwegian amok attacker Anders Breivik was a member of the Masonic lodge „St. Olaus of the Three Pillars“, posed in a photo with the Masonic apron and referred several times in his „manifesto“ to the „important social role“ of the Freemasons and their founding fathers, the Knights Templar. The fact that his deed and his way of thinking are completely contrary to the concept of the Lodge, that Breivik even contradicts himself with his statements and his self-dramatisation in the photo, is immediately recognised by experts (if you want, you can read an interesting article by Die Zeit about Breivik’s Masonic delusion here.

For the general public, however, this is yet another proof of the world-conspiratorial machinations of a secret society. Precisely because the organisation has always been careful to talk as little as possible about itself, others talk about it all the more. Today it is no longer possible not to have an image. You can only choose whether to build your image yourself or leave it to others. Especially in order to be able to control what is communicated outside the network, professional use of modern communication tools is essential.

In 2011, the following elements belong to the essential tools of any network

A. A regularly updated homepage, if necessary a regularly published club magazine.

B. An always available telephone number with competent, open contacts.

C. An e-mail address with, if possible, direct contact to those responsible for the organisation.

D. Regular events with the opportunity to get to know the network and its members.

E. A good press kit. No more staging and secrecy-keeping than absolutely necessary. If you are strong, you can be open.

You can recognise a good network by how openly and professionally it communicates with the outside world. The less afraid an organisation is of sharing information with non-members and the media, the more chances it has of success in our increasingly networked world.