The 6 „degrees of formality“ in networks: Formal or relaxed: Which is better? 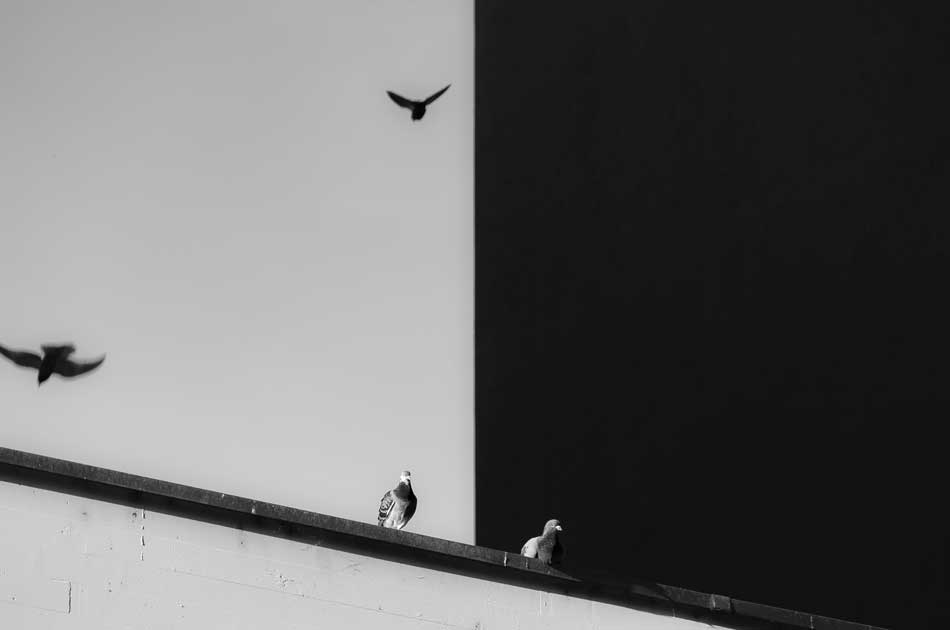 So now you have the unpleasant choice between strong networks that are perfectly structured, formalised and ritualised, but not exactly regarded as havens of joy and individuality, or becoming part of a group that is friendly, relaxed and quite personal, but somewhat chaotic, not very dynamic and weak. Is that really the case?

No. Because the example of the „military“ in particular shows us that there is a third path that we should strive for. For the most efficient and best divisions of the armed forces, the special units, are usually legendary because they combine both sides. The Sajeret Matkal, for example, the military arm of the Mossad and arguably the most feared special forces unit in the world, whose most legendary operation was the Entebbe hostage rescue in 1976, has (in addition to very tough training) an incredible repertoire of rituals and rules: One cannot apply (as the unit does not officially exist) but is discreetly recommended by superiors; the nightly induction ceremony takes place in the former rock fortress of Massada, where in 73 AD almost 1000 Jews and their families killed themselves rather than surrender to the Roman besiegers; the former members (including Ehud Barak, Benjamin Netanyahu, Shaul Mofaz) form a lifetime network that meets regularly in secret; the unit’s badge may never be worn openly; etc.

At the same time, this squad of the best of the best took the incredible liberty in 2003 of openly refusing to serve the Israeli Prime Minister and criticising Israel’s settlement policy against the Palestinians. Thirteen members of the Sajeret Matkal published a letter to the head of the government with the following content: „We have come here to inform you, Mr. Prime Minister, that we will no longer be accomplices to the policy of oppression in the occupied territories and the denial of basic human rights to millions of Palestinians, nor will we serve as protectors of settlements on confiscated land.“

Arguably, no other entity would dare to do such a thing, and the corresponding public discussion that the „Sajeret Matkal Letter“ provoked led to the partial withdrawal of Israeli soldiers a few months later, and to the partial self-government of the Palestinian territories today. The members of Sajeret Matkal have the self-image of a highly ritualised, extremely formalised, elitist network, which for this very reason does not fear individualism in thought and strength of character in its members.

Other examples are the British SAS (Special Air Service), the US Navy Seals or the French Foreign Legion. All these special units are legendary, have special rituals and laws that do not exist in other units. For example, the green-red flag of the Foreign Legion (green=land, red=blood) is hoisted upside down in times of deployment, with the red colour facing upwards: „Blood is on the land“. No other military unit in the French army has such a semi-religious ritual work bordering on fanaticism as the Foreign Legionnaires. In other armies, too, it is always the special units that function almost like sects.

They are very sworn communities with very strict rules, whose membership extends beyond the actual period of service. The motto of the Foreign Legion, „Legio Patria Nostra“ (The Legion is our Fatherland), shows the close and lasting connection to each other: you always remain a legionnaire once you join. Equally legendary, however, is their unusual appearance and the individual culture of these units. Probably best known here are also the soldiers of the French Foreign Legion, who, often fully bearded and with strange hairstyles, look more like comrades from „Braveheart“ than a French soldier. At the annual military parade in Paris, these elite soldiers look like a wild militia bunch from the mountains of Afghanistan next to the regular units. But they can afford this individualism precisely because they belong to the elite.

This philosophy, which at first seems controversial, can also be found among the Japanese samurai: when a warrior has mastered all techniques, walked all paths correctly and can follow every rule perfectly, only then can he free himself from all his knowledge and follow the free flow of energies like a child. Only then will he be a perfect fighter. In the end, all rituals and exercises serve the purpose of promoting a free mind. This may seem absurd, but it actually works. The best example is dancing (for standard dances, not necessarily for „crumping“ or expressive dance): only when you have mastered all the movements perfectly, i.e. have internalised all the forms, can you completely immerse yourself in the music and become loose.

It is similar with human groups: The high art of dictyonomy is to combine both extremes, rituals, rules and formalities and looseness, individuality and mental freedom. A really good network can do both: a high degree of formality and rules, thus a high „clout“ and dynamism, and at the same time a friendly, relaxed atmosphere among people who accept each other as individualists. Just like Sajeret Matkal.

So when you get to know networks, observe exactly how people deal with each other there, what rituals there are, what degree of formality prevails in this community. And whether they manage to combine professionalism and structure with a smile. You can recognise a good network if it manages to combine form with content and if the members cultivate meaningful rules and rituals in a relaxed atmosphere without having to hide their personalities.